On Photography: Getting The Right Look For Your Marketing

Separating The Great From The Cliché

It's no coincidence that the title of this blog post is also the title of a series of essays by Susan Sontag. "On Photography" is a compilation of those works, which originally appeared in the New York Review of Books in the 1970s. In those essays, Sontag argued that the proliferation of images created a "chronic voyeuristic relationship" between people and the world around them. A similar argument was made in the 1962 book, The Image, by Daniel Boorstin. He talks about massive changes brought on by what he calls "The Graphic Revolution."

Both authors saw a decline in engagement in everyday life and in political activism with the rise of mass visual culture. And these arguments were made before the advent of Twitter, Pinterest, and Facebook. Like way before - by a few decades. One can only imagine what the authors' take would be on our picture-heavy world today. There is plenty of visual appeal on every website and social media channel. Some websites communicate with only a few words of text. Does this indicate a decline in literacy? Perhaps. (And there are dozens of books to make that case). It also indicates that there is power in communicating visually.

Because an image says a lot without words.

For example, you might get a sense if you can take someone seriously or not by the image they portray. Just have a look at your LinkedIn feed, which is often full of headshots of your contacts wearing business attire.

Some industries have more relaxed codes of conduct and dress. Marketing agencies are one of those places with a cool workplace culture. We play on that understanding in this slide about foosball on our website.

It's also kind of a shout-out to encourage our clients to work against the cliches that come across in photography.

For example, why do business people always have to have their arms crossed? Any basic course on body language tells you that the crossed-arm stance is not an inviting one, so why are we contradicting ourselves with that message?

We think that when it comes to marketing, it's important to be delightful.

That's why Inbox Communications applauds the project by Lean In and Getty Images to improve the quality of stock photography about women. Their collection shows people as they really are: engaging, complex and multi-dimensional. 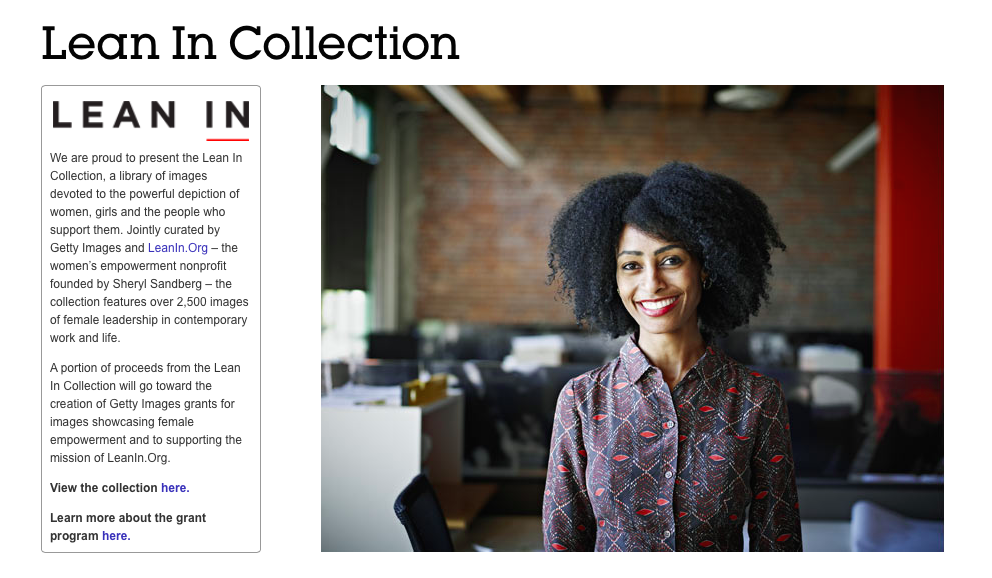 It's a lesson we take to heart as marketers when producing client work. We think you should too. Is it time for an assessment of your photography? We can help with that. The button below gets you started on a free 30-minute review. 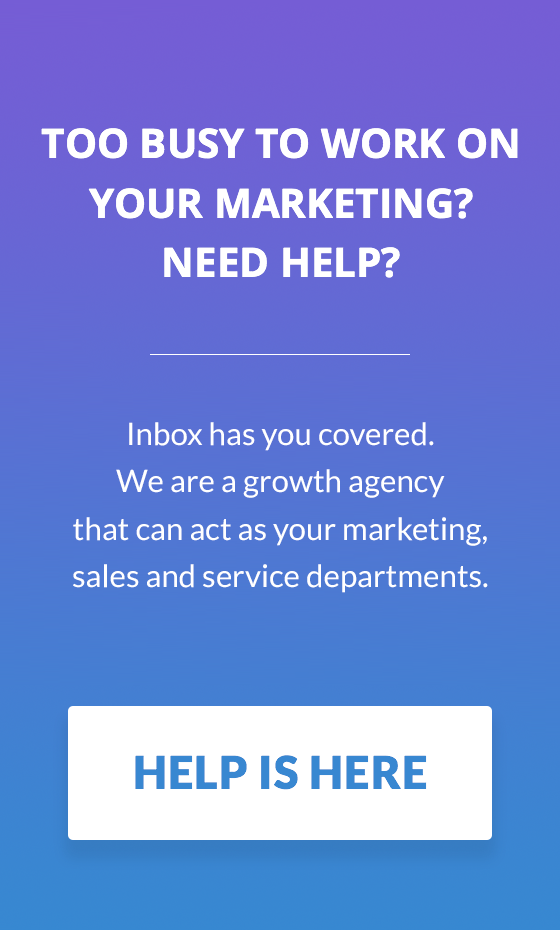 HubSpot Re-enrollment Triggers: What's Missing and What to Do About It

What is the "First conversion" property in HubSpot?

What is social selling?